Six years into the race for your attention on mobile, apps are winning. A recent report by Flurry, who sits on the world’s most detailed mobile analytics, show that Americans are spending 6 minutes in apps, for every 1 they spend on mobile web.

Apps were considered a fad by some, but statistics clearly show the opposite trend

It has been widely speculated that consumers were getting tired of apps, and that mobile web was the future, however the stats show the opposite.

It looks like consumers actually consider the mobile browser to be “just another app”.

The new statistics are in line with the general trends in the travel industry, where recent reports show that almost half of people have travel apps on their phones, and 26% have several.

Branded travel apps and destination apps should probably aim to conquer the “download, use, retire” app segment, where consumer downloads an app to use specifically during their holiday and they retire it to the back of their phone afterwards, similarly to how they would use a travel guidebook. This is a time where travelers are actively looking for help, and where brands and DMOs can play a positive role.

Alternatively (or concurrently), travel brands could ensure their content is well placed in the apps that are battling for the “preferred global travel app” market, such as Foursquare and TripAdvisor app.

The time to invest in apps in now

Given consumers are likely to download only a certain number of apps, the investment in getting into the market is only going to increase. Therefore, now is a good time to start investing in your app presence, as pointed out by Lee McCabe, Facebook’s Head of Travel at IBT recently.

Facebook themselves have been amongst the most aggressive investors in mobile, and are seeing that investment paying off. Between the Facebook app, Instagram and WhatsApp they sit on a large percentage of the usage now, especially compared to Google’s meager 5% spent in their mobile web browser.

Time on mobile has grown, again.

The total time spent on mobile is now a whopping 2 hours and 19 minutes per day!

The report is major vindication for native apps (developed in iOS, Android, etc, the software the actual phones run on).

86% of time on mobile (US consumers) is spent in native apps. So, despite web apps (also called HTML5 apps) getting a lot of attention, because they in their one-size-fits-all nature, are cheaper and faster to develop. But the performance is simply not keeping up with native apps, which has also made big companies like Facebook and LinkedIn shift to native apps. For the record, the 70 apps developed by Triptale are also all native apps.

“It is still too early to predict the trajectory apps will take in 2014,” Flurry said. “But one thing is clear — apps have won and the mobile browser is taking a back seat. Now every company in the world, including Google, is adjusting to that reality.”

– Venture Beat: The mobile web is still losing out to native apps, by more than 6 to 1

Considering an app? Let us help! It can be faster and cheaper than you think.

The recent coup in Thailand has brought a question to many travel companies minds; how do we prepare for crisis management when an emergency effects a country we’ve got customers currently in. Whether you’re a hotel group, DMO or travel agency, you’ve got a duty to help people who happen to be in countries hit […]

Hotel bookings: One in five nights now booked from mobile

Australian online travel agency Wotif recently disclosed that 49% of their hotel-related traffic now comes from mobile (web and apps), a staggering increase of 37% from 2013. The online travel agency, recently acquired by Expedia, manages around 30,000 hotels in Asia, Australia and New Zealand. That’s a lot of eyes on those little screens… and they […]

Stand out from the crowd: How to optimize your Google Play app details page

With more than one million apps available on Android’s marketplace, it’s easy to get lost among hundreds of competitors. Here is our advice on how to make your app really stand out. Photo: Sara Sampsel Last year, 60% of all downloads came from people browsing in the app stores: this means that if you’re not optimizing your […] 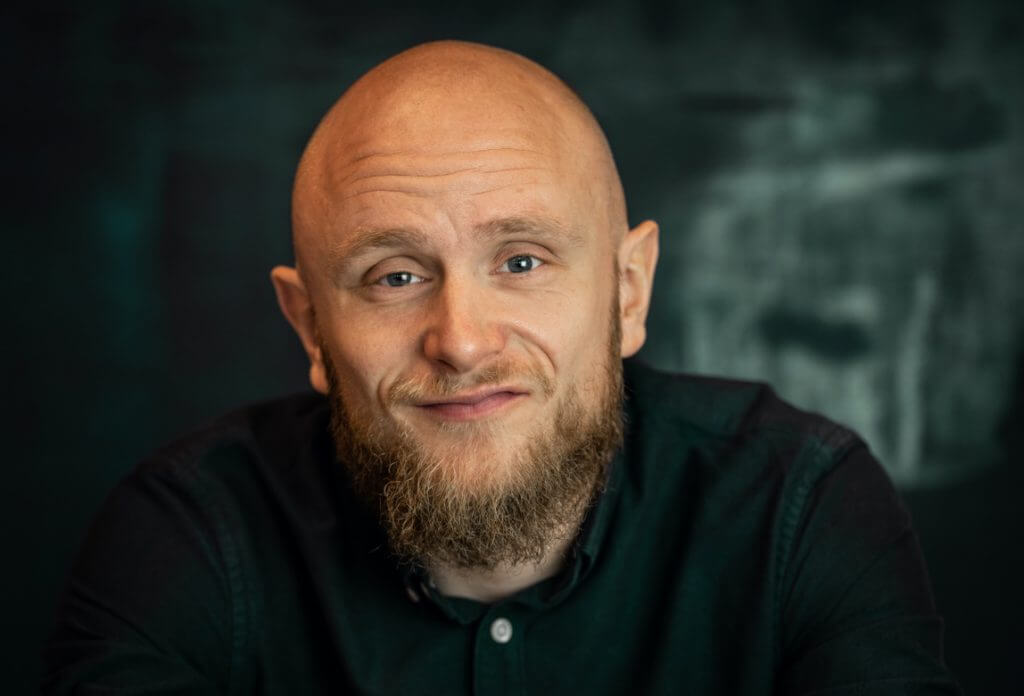 Let’s have a talk